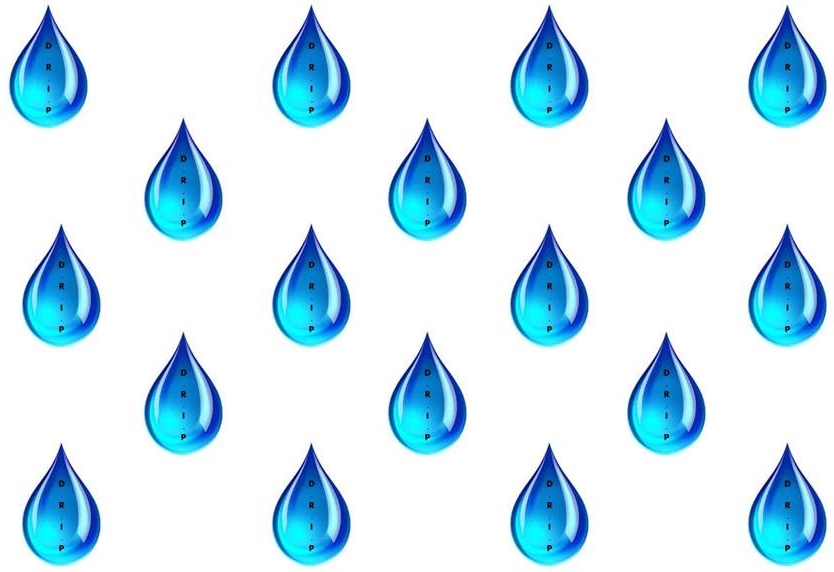 Just after 4.30pm (4.36 to be precise) the DRIP bill gained royal assent and became the DRIP Act.  It will be the benchmark for legality of communications data retention and access for at least 2 years.  After which the “sunset clause” repeals the Act and it will be replaced with whatever the planned formal review deems necessary to ensure UK surveillance capability is fit for the digital age. You will have to wait until just before the Act is repealed to formally have your say in parliament. No public consultation is planned before then.

This comes hot on the heels of David Cameron aggressively restating his plan to establish a UK Bill of Rights and confirming that will be in his 2015 manifesto.  It will allow parliament to legally challenge decisions by the European Court of Human Rights (ECHR).  The cabinet reshuffle on the 16th July effectively culled the most influential opponents to this move and replaced them with supportive Eurosceptics. Opponents are concerned this could lead either to the UK’s expulsion from the EU Council or set a dangerous precedent leading to other, less humanitarian, EU members following suit.
The typically Tory supporting Telegraph published this story about the Deputy PM’s reaction “Nick Clegg: the ‘headbangers have won’ in Cabinet reshuffle” on 17th July.  Nick was reportedly “blindsided” by this Tory move.  If individual or companies cannot find legal redress domestically for alleged abuses of privacy and human rights (like the ones that led to the Data Retention Directive being quashed), the ECHR is normally the next port of call.  I will leave you to draw your own conclusions about how surprised Mr Clegg should be.
On the bright side, this might eat into the gains UKIP were expecting at the next general election.
Below are two contrasting opinions on the new law.  Firstly, two articles from Tom Hickman (for the UK Constitutional Law Association), secondly an extract of and link to Liberal Democrat MP John Leech’s denial of issues raised by Tom.  Tom was not directly responding to John’s article, they just happen to robustly contradict each other on almost every point.

a blog post on Monday I expressed concerns about the lack of time for proper scrutiny of the changes to be brought in by the DRIP Bill.
Towards the end of that blog I expressed puzzlement at a change to be made to the definition of “telecommunications system” in RIPA. This definition is central to the scheme of RIPA and is the basis for many of the powers therein.
The Governments’ suggestion that this change is intended to ensure that services like webmail are caught is not particularly persuasive. The explanatory material provided no further explanation
…history may identify this amendment as the most significant part of the DRIP Bill, although it is the one being given the least attention.
More….
If you have no idea what I’m talking about, you can find an end to end run down of DRIP history, content, criticisms and possible implications in my other post “Privacy On An Emergency Drip – What’s The Prognosis”