Are You A Peeple Person?

It’s a tough trick to put gut reactions in a box, but that’s what I’m trying to do (a tidge unsuccessfully).

I’m not now claiming some intellectual high ground, just pausing for thought. Same as a number of the folk I normally go to for FUD-free sense.
Here’s the Calgary Herald article where Peeple founders Nicole McCullough and Julia Cordray set out their value proposition and defensive stall.
And here are three of the most well researched critiques  I’ve come across:
“How to Protect Yourself From Peeple, the ‘Yelp for People’ App” by Jesse Singal, Editor of Science of Us, for New York Magazine.
“Peeple – the creepy app that lets people rate, review and bully you online” by Bob Covello on Graham Cluley’s Blog

“The New Peeple App Does Not Represent People; It Objectifies and Demeans Them” By Brian Solis, Principle Analyst, Altimeter Group on LinkedIn

Unlike many venting their spleens, I was kind of stalled halfway down the indignation and disbelief rapids. Circling in a pool of calm watching the furious water frothing all around. The question that got me stuck?

How is this different from other individual or aggregate social media snapshots of us?

It’s taken a while to get my head round, but here are some key differences in the context of the other major social media sites:
Someone can set up a profile for you without your permission:
Your profile is set up if the person creating it validates their account by text, has a 6 month old Facebook account and their self-served and self-validated date of birth says they’re 21 or over. It goes live If the person on the other end of a text message agrees. That’s supposed to be you. They will send a text to the number the profile creator says is yours.
Ratings are social, professional and romantic with any context optionally provided by raters:
Up to 5 stars available for each. Ratings under 3 stars go to your Peeple inbox (if you have an account) and you get notified via the phone number provided by either you or the person who set up your profile. You’ve got 48 hours to change the rater’s mind or add your balancing comment.
Profiles cannot be deleted:
The argument is that negative ratings are as useful as positive ones and there’s little public service if only good ones are allowed. The balancing control: ratings and comments over 1 year old are removed.
Terms and Conditions promise a level of subjective moderation no social media site has ever pretended to be able to service.
Here’s their bad conduct FAQ (linking to a cached version of the currently offline site).

Just an exercise in viral marketing?

That’s the current focus of most recent commentary. Following the “No such thing as bad publicity” theory, is that all this is? It’s no secret that it is the subject of a documentary about rapid development of apps in Silicon Valley. Could it be a ‘hoax’, or more accurately, a promoter’s brainchild designed to throw focus on value of our virtual selves and how the rest of the world views and judges the online ‘us’? The answers, respectively; ALOT and SOMETIMES DISHONESTLY AND BRUTALLY.
A stark comparison to the faith in human nature evinced by the founders on their site. A position they have tried to artificially support by deleting many negative comments from their Facebook page (now taken offline).
That real vs hoax question is explored in more detail in the Jesse Singal article at the top and in this second post by Bob Covello on Graham Cluley’s blog: “Peeple, A Lesson In Social Media Misuse”

Now, assuming it’s real and may actually happen, imagine what Peeple might say about you (the examples here are relatively benign compared to what trolls typically brew up): 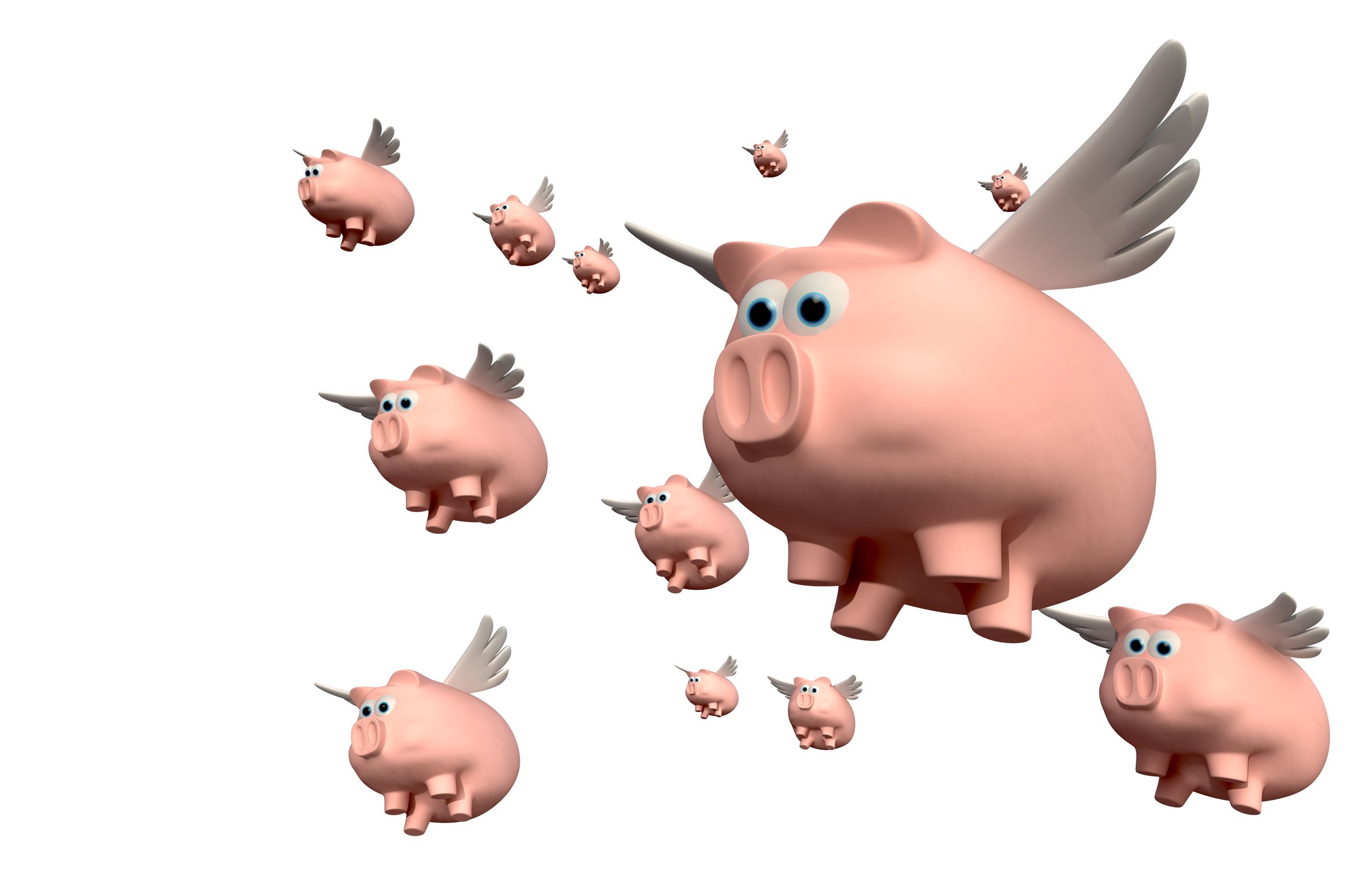 Romantic – Average 4.9 Stars – 9 Positive Comments – Negative rating and comment pending review: “Prepare to be disappointed. He couldn’t please a woman if his life depended on it”

But really, what are the chances of something like this (or other stalking, trolling, bullying, domestic abusing, or plain old career and relationship damaging flaming) happening? People can’t post anonymously (unless they fake their account in one of many easy ways), something the founders see as a huge deterrent.  Remember, the point is to collect both good and bad comments. If (based on hearsay and doubtful moderation), they are deemed valid, a public service has been done.
When all’s said and done, if all those ‘checks and balances’ fail, there are so many positive comments to balance out that negativity. It can’t damage the opinion of someone with no prior knowledge of you considering you for a job, project, friendship or relationship…really…trust Julia and Nicola…it will be fine. I too have faith in human nature, but I also know how the internet works when it comes to reviews.
And that’s ignoring all of the potential data protection, information security, privacy and personal safety issues. Issues impossible to properly control if this kludgy process is accurate, plans to sell data to third parties are managed equally naively and security controls live up to the same amateur standards.

BUT the good it can do would quite obviously outweigh the potential bad (allowing for the 11 ‘IFs’ – plus ones I missed).  So if it turns out to be real, what’s your problem?

The aim of the site is to arm you with vital information to make better calls when hiring or otherwise engaging with people. Supposedly delving beyond the self promotion and mutually self interested LinkedIn type endorsements . A hark back to something similar that’s been discussed in the security industry to combat the ‘Need experience to get a job / Need a job to get experience’ trap, and over reliance on qualifications – qualifications matter, but do little to rate people’s diligence, creativity and integrity.
In that latter discussion we talked about a modern version of formal letters of introduction common in 18th and 19th century society. A difficult to forge statement about a person’s good standing, character, experience and skills. Usually written by a more senior, or more influential person. The modern equivalent is references, but to avoid all the issues Peeple is hitting head on, many companies water these down to Date of Employment From: DD/MM/YY To: DD/MM/YY and Role. So there is a gap, but Peeple isn’t going to fill it.