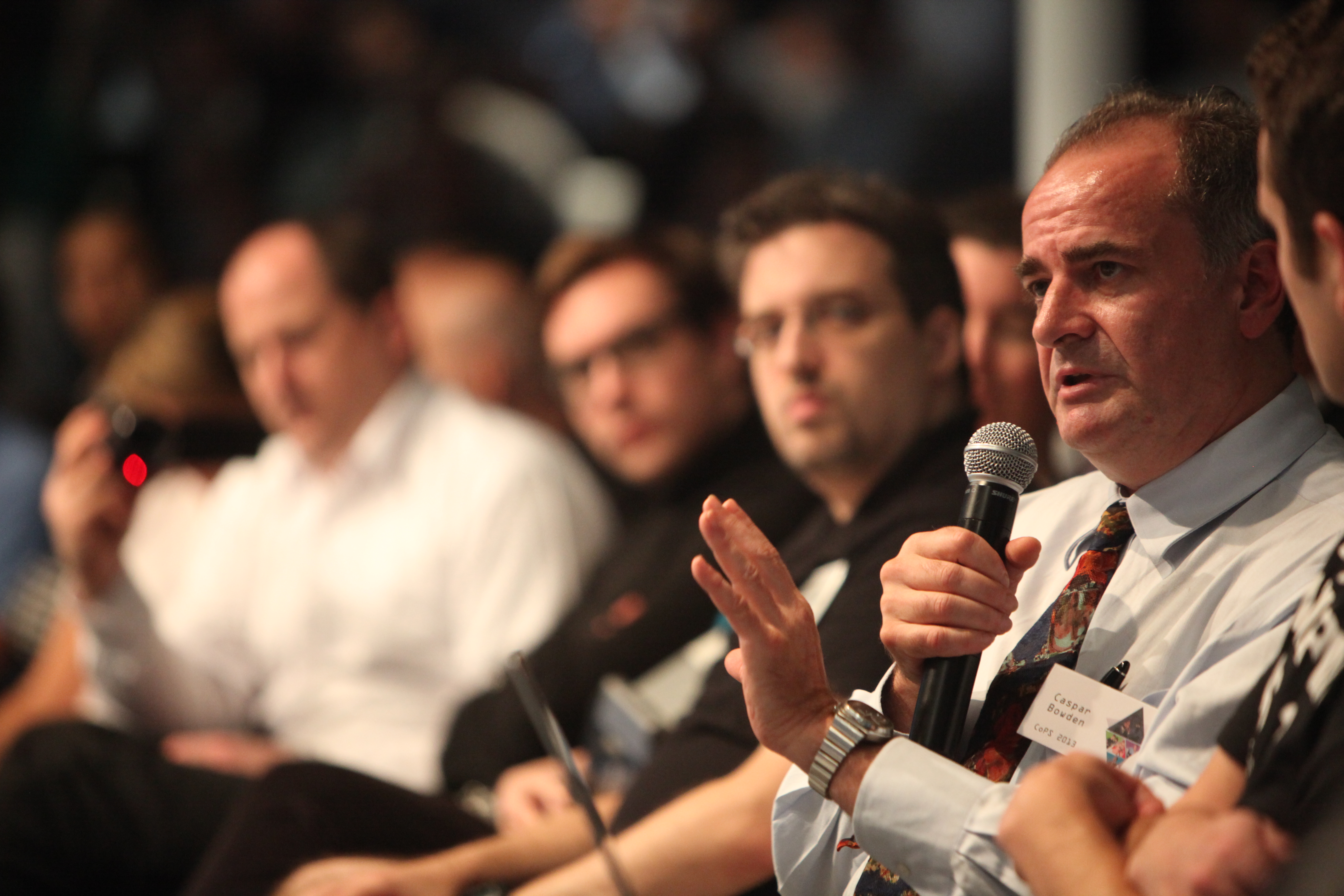 I heard the news of Caspar’s death this morning. It has affected me more than I have any right for it to. My only association with the man was twitter exchanges where he volunteered great clarifications and references when I came very late to the surveillance debate.
That’s kind of the point actually…he, elder statesman of the debate, popped up to shepherd me in the right direction. That speaks reams about the man behind the vehemently held and publicly shared beliefs.
If you want to know more about his public face, have a look at Natasha Lomas’s heartfelt epitaph in Tech Crunch today.
Then there’s Caspar’s 2013 briefing note for the EU Parliament: The US surveillance programmes and their impact on EU citizens’ fundamental rights. If you have time to read anything today and haven’t before, read that.
I think the thing behind the impact on me is that we’ve lost someone without a commercial or political vested interest and with huge international respect. Someone who wasn’t afraid of calling out a division between right and wrong. Someone who underlined and emphasised their points eloquently, forcefully and in the language and forums favoured by those who could change things.
There are many others who believe, as Caspar did, that we are sitting back and letting our huge corporations and governments erode our freedoms. Not (in the main) with an evil agenda. That is the insidious part of it. The ‘just in case’ deterrent capability to scoop, keep and analyse our data is built in the name of our safety and that blunt tool justification is easily accepted. It is only people like Casper and his associates who spot, highlight and campaign to stop the overkill that’s hidden behind that intent. Whether through laziness, ignorance, technical limitations, time pressures or political expediency, too much is being taken from too many and accountable oversight is failing to keep up.
Filling the gap left by Caspar is not possible. The length and depth of his experience and the credibility gained through long history briefing influential educational, political and commercial bodies prevented him being given the usual ‘crackpot’ and ‘hysterical’ labels reserved for many privacy campaigners. There may be ten candidates with the same potential, but how many will continue with the same passion and commitment Caspar did and of those, how many will fall foul of public discreditation?
So perhaps my upset isn’t disproportionate.
I, like others who understand something of what’s happening, know how vital it is that the general public understands the choices they make and the choices businesses and governments are making on their behalf. Right now the debates go on in private rooms and in corners of the social media-verse. For the sake of my kids and their kids that has to change and one pricelessly passionate and knowledgeable source of the education they deserve is gone.
What a crying shame….

Of course his family and friends have lost far, far more off the back of a battle with an horrific illness, so I wish them all the peace and strength they need to get through the coming days, weeks and months. Thank you for sharing him with us.