A departure from normal posts in honour of World Mental Health Day. 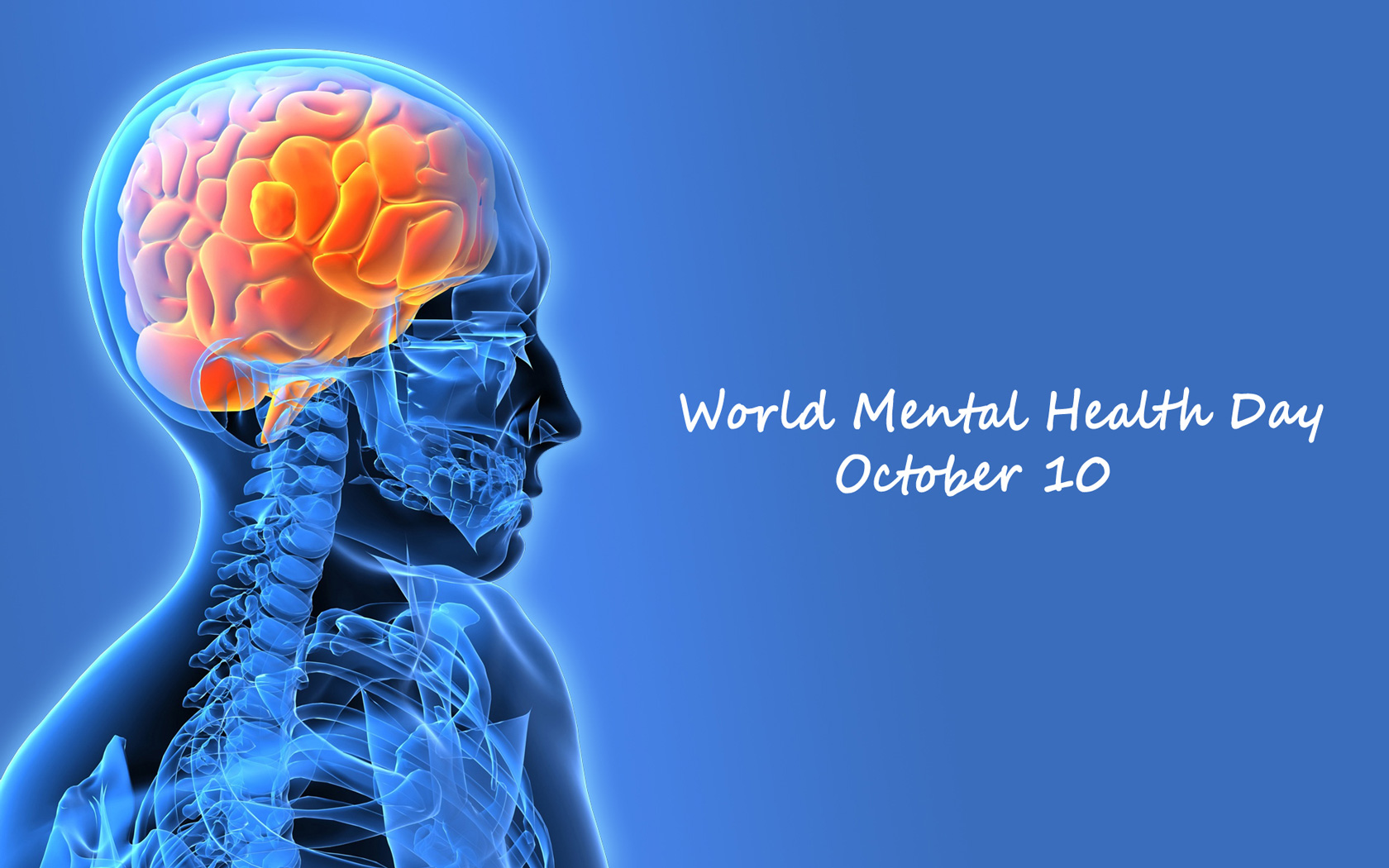 Anyone, no matter how seemingly professional, positive, strong-willed and ‘together’ can suffer from depression. It can be situational; caused by a single impactful event like a bereavement, or a prolonged period of stress. It can also be genetic. When multiple factors come together, like catching a towering dark wave, it has the power to quickly turn you into a person you grow to hate. Someone you don’t recognise and don’t understand, watching other people reacting to you with the same kind of judgement, fear and doubt.
I know. I’ve been there.
Like many professionals with a career built on their reputation, I thought more than twice about posting this. Despite paying lip service to depression being a real medical condition, many prospective clients will now privately be concerned about my ability to do a good job. Will they find me weeping in a corner, flying off the handle at colleagues, failing to deliver, not turning up, or slitting my wrists? No, is the simple answer. I’m fine. I’ve been fine for a long while, but I may not always be. The difference between me and others who don’t recognise symptoms and ask for advice and help, is I now know how to spot and manage this.
That wasn’t the case 2 years ago. Over 2 years, in quick succession, there were multiple restructures at work. That meant applying for your own job, new roles and more work than was reasonable for people left behind while things balanced out. Something I withstood and even seemingly thrived on…for a while. Then my mother was diagnosed with pancreatic cancer (don’t look it up if you are comforted by survival rates for other common cancers, but if you are interested, I’ve written about it here). She and I were very close, she was a widow and being the only child living nearby, it was a no brainer to walk every step of that gruelling, heartbreaking, energy sapping, excruciating 9 month journey with her.
In addition to that, I am the main breadwinner. Not working for any length of time is not an option. The confluence of those factors is what brought me to the day when I did burst into tears in a meeting, shout at a colleague and later found myself chanting “I can always resign, I can always resign, but I can’t resign…so I could kill myself”
I hope you are shocked. I was. Like boiling a frog I hadn’t recognised how close to the end of my tether I was. I went to a trusted colleague, told him what was happening and he insisted I went home. My incredibly understanding company then gave me paid leave, during which, rather than resting, I made supporting my mother and finding her the very best treatment my full-time job. But not before taking to my bed for nearly two weeks. Before doing that I visited my GP.  I battled with the part of me that hated the idea of being medicated, but I started a course of anti-depressants.
They worked, slowly, and I came out of the fog a little at a time (the thought of getting out of bed to shower felt like a less insurmountable task and I feared sleeping less – if you sleep it means you have to get up and face another day you see). As I emerged I realised how angry I had been with my children and my partner. Hair trigger reactions to the slightest thing. They had been victims of the prolonged decent before the cracks really started to show at work – evidence of a perhaps skewed set of priorities. In rebuilding my ability to cope, I worked slowly to regain their trust in the fact I was still me and things would get better. I thank my lucky stars I’m with such a wonderful man, because he single handedly supported me and the kids while doing his own job, never once giving up on me.
After my mother died, there was another incredibly bleak period, but anachronistically, with the medication and everyone being aware I was ill, it was easier than many of the preceding months. I managed, with my sister’s constant help, to cope with everything that lands on a family at the time they have least resources to deal with it.
So, there it is. Let the dice fall as they may. Whatever the tacit or explicit impact on my career and reputation I won’t regret it if it helps even one person spot symptoms and seek help before they hurt themselves, or people they love (mentally or physically).
For ways to recognise the difference between a bit of stress and a developing problem there are some great resources here. Everyone should check out the symptoms. If you are working, living or socialising with someone who’s behaviour starts to change in ways that make you think they may be suffering, don’t look away or judge. They often loathe themselves for the things they say and do and feel they don’t deserve company or sympathy. If you reach out it can slow a downward spiral.
If you are noticing a prolonged and worsening change in your own mood, behaviour, and ability to cope, don’t feel isolated, don’t give up, and don’t hate yourself for being ill. If you have always been a strong, positive, high-achieving person, a period of depression doesn’t permanently take that ability away. Respect yourself and the people who love you enough to take the first steps to get yourself well and get ‘you’ back.